Colonels fall to No. 8 Louisville 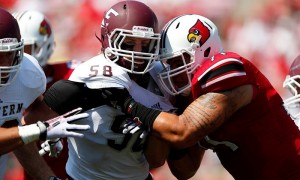 The EKU defense stuffed the Louisville run game all afternoon, limiting the Cardinals to just 78 yards on 28 carries (2.8 yards-per-carry); however, the Colonels could not contain Louisville quarterback and Heisman candidate Teddy Bridgewater, who finished the day 23-for-32 for 397 yards and four touchdowns.

Turnovers, meanwhile, hurt EKU in the first half, as junior quarterback #Jared McClain# was picked off early in the second quarter and freshman running back #J.J. Jude# coughed up the ball on the Colonels’ very next drive, helping Louisville take a 27-0 lead at halftime.

Louisville led 37-0 before EKU got on the board with a 15-yard touchdown pass from McClain to freshman wide receiver #Devin Borders# with 3:23 remaining in the third quarter. The leaping grab in the corner of the end zone was Borders’ first career score.

On Louisville’s next drive, though, Bridgewater found DeVante Parker for a 42-yard touchdown to make it 44-7. The Cardinals ran out the clock from there.

EKU out-rushed UofL in the game, compiling 107 yards on the ground. McClain led the way with 61 yards, while the freshman running back committee of Jude, #Jared Sanders# and #Thomas Owens# combined for 55 yards.

McClain finished with 85 yards and a touchdown through the air.

EKU returns to action on Saturday, Sept. 14, when the Colonels host Coastal Carolina at Roy Kidd Stadium. Kickoff is scheduled for 6:00 p.m. 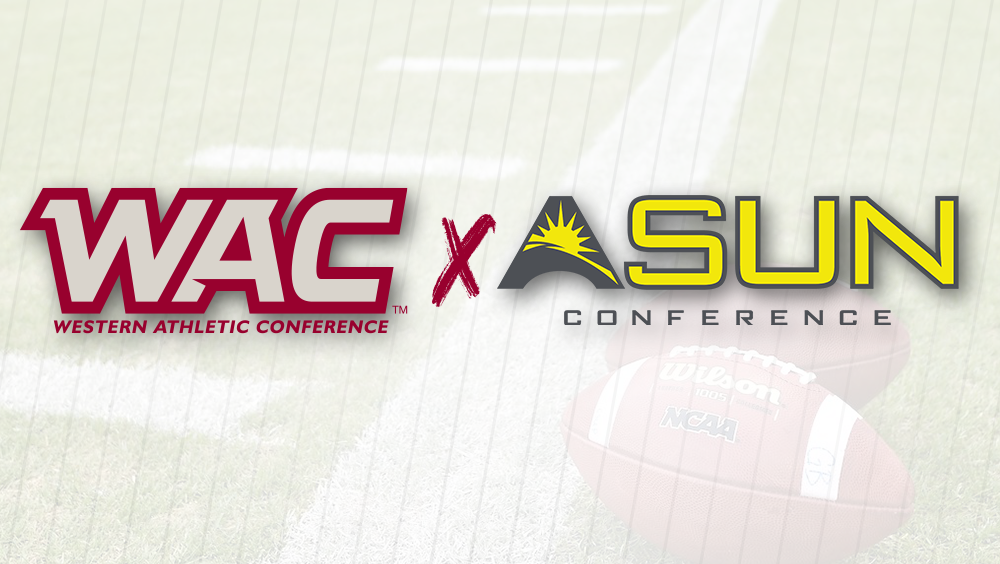 ASUN to continue WAC partnership for football for FCS Playoffs

DENVER – After partnering in 2021 to provide an automatic qualification to the FCS Playoffs, the Western Athletic Conference and ASUN Conference have announced plans to continue and expand the partnership in 2022 and beyond. The WAC and ASUN share in a... 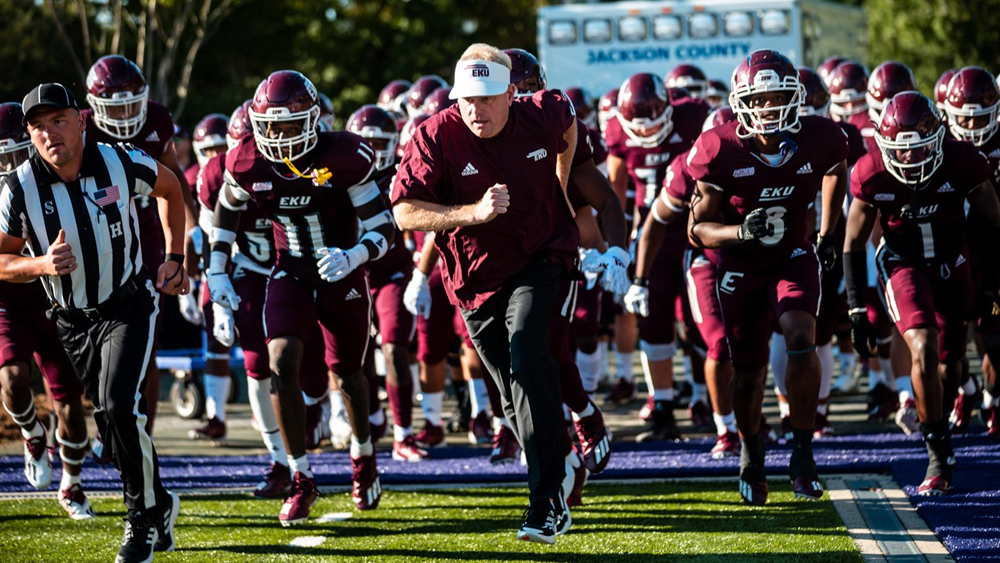 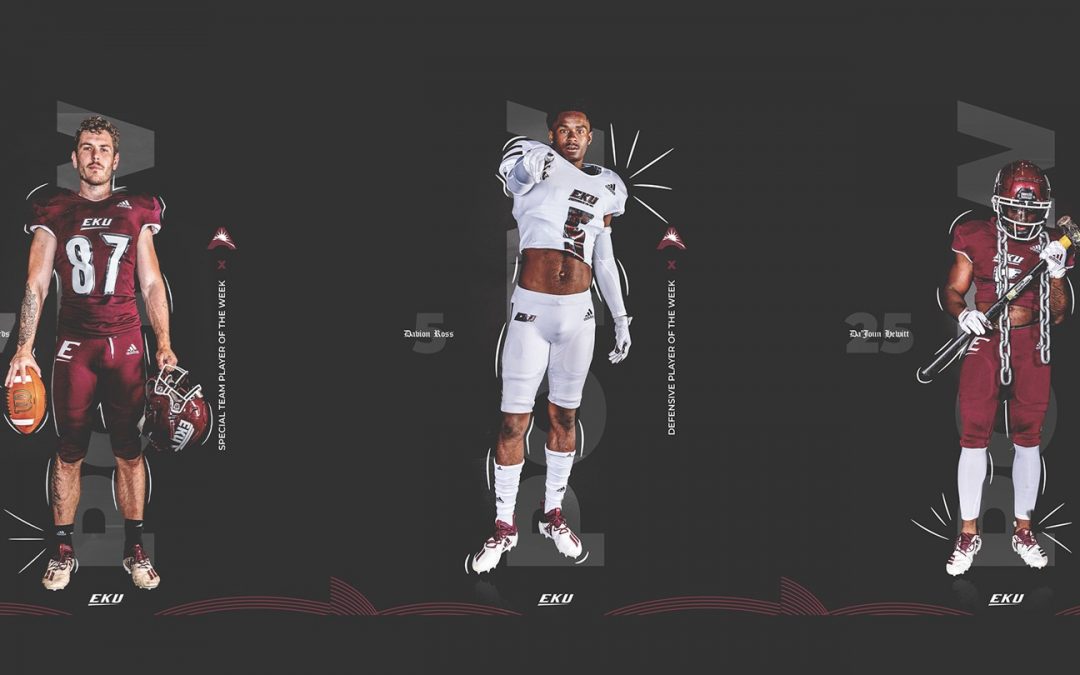