Colonel football to play at UK next season 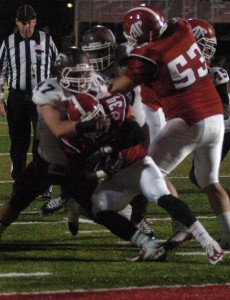 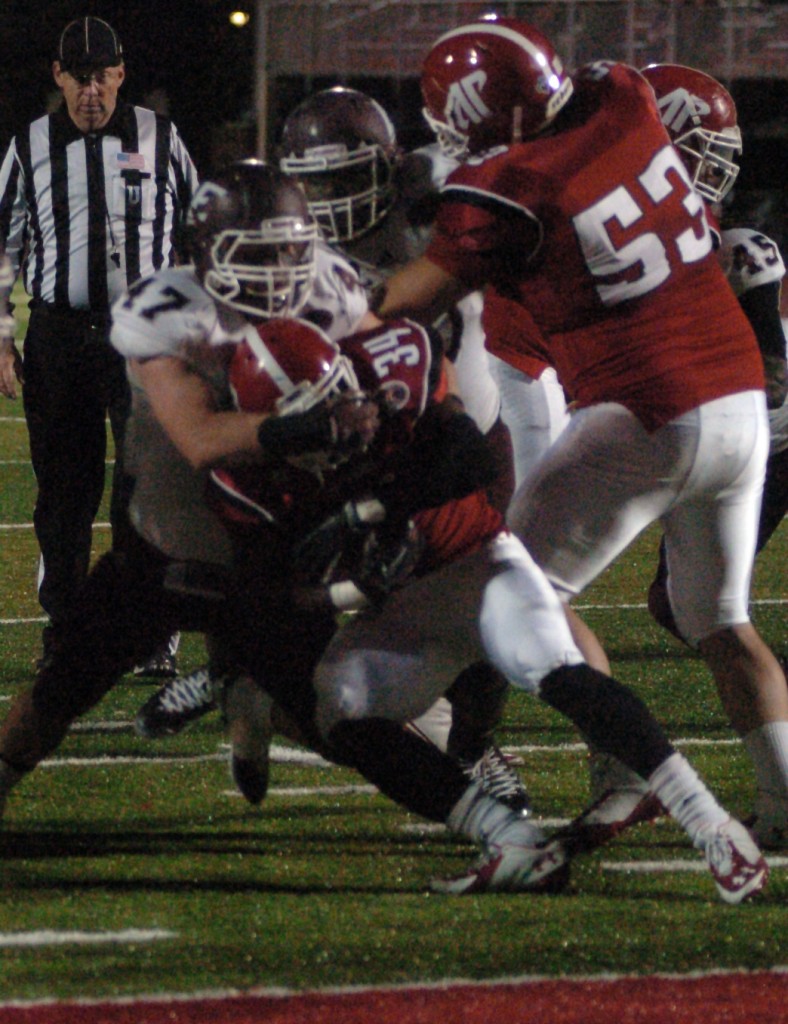 The SEC released their 2015 football schedule and the Colonels make an appearance on it. The Colonels are scheduled to play the University of Kentucky in Lexington on Oct. 3, 2015 at Commonwealth Stadium. This will mark the fourth time the Colonels have played the Wildcats. The last time was back in 2009 with the Wildcats coming out with a 37-12 win. 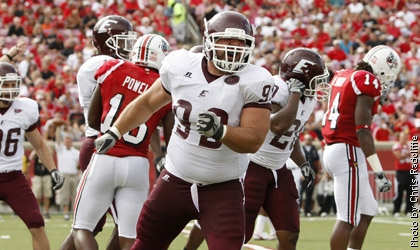 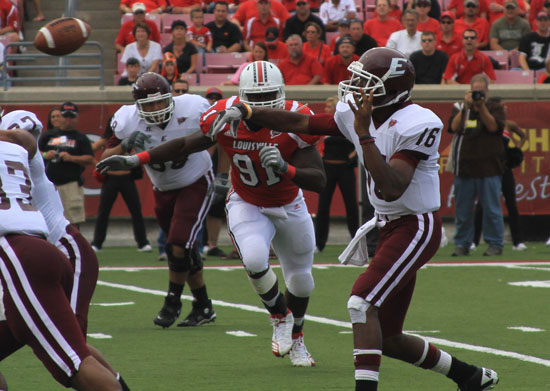